Classification of Flowers - all global updates
0
0 Shares
READ NEXT

·         Flowers are classified in various groups based on different criteria
§  Based on presence of male, or female or both reproductive structures
§  Perfect/Bisexual/Hermaphrodite Flower
·         These flowers bear both male and female reproductive structures
§  Imperfect/Unisexual Flower
·         Bears male or female reproductive structures
·         Staminate flower (male flower)
·         Pistillate/carpellate flower (female flower)
§  Based on presence or absence of any structure
§  Complete Flower
·         Flowers bear sepals, petals, pistils, and stamens
§  Incomplete Flowers
·         Sepals, petals, pistils, or stamen is missing
§  Based on the number of flowers
§  Simple flowers
·         One flower on an axis (receptacle)
§  Compound flowers or Inflorescence
·         Have more than one flower on the receptacle or axis
·         The axis forms the rachis and florets are attached on pedicels
§  Inflorescence are subsequently classified based on pattern of arrangement into;
·         Single inflorescence –same pattern of arrangement of florets
·         Compound inflorescence –complex pattern
·         Main inflorescences include;
o   Raceme (or racemose)
o   Spadix
o   Spike
o   Corymb
o   Umbel
o   Head
§  Based on flora variations
§  Flowers are grouped according to the placement of floral parts on the receptacle into;
·         Hypogynous flowers
o   Sepals, petals, and stamens are attached to a convex or conical receptacle at the base of the ovary
o   The ovary is called superior and the perianth is inferior or hypogynous
·         Perigynous flowers
o   Sepals, petals, and sometimes stamens borne on the edge or margin of the receptacle and appear to form a cup around the pistil
·         Epigynous flowers
o   Sepals, petals, and stamens appear to arise from the top of the ovary
o   The ovary is inferior and the perianth is superior or epigynous
§  Based on floral symmetry
§  Regular or Actinomorphic flowers
·         Flowers divisible into symmetrical halves by more than one longitudinal plane through the axis
§  Irregular or Zygomorphic flowers
·         Flowers divisible only by a single plane into two mirror-image halves
§  Asymmetrical flowers
·         Flowers indivisible into identical or mirror-image halves on any plane 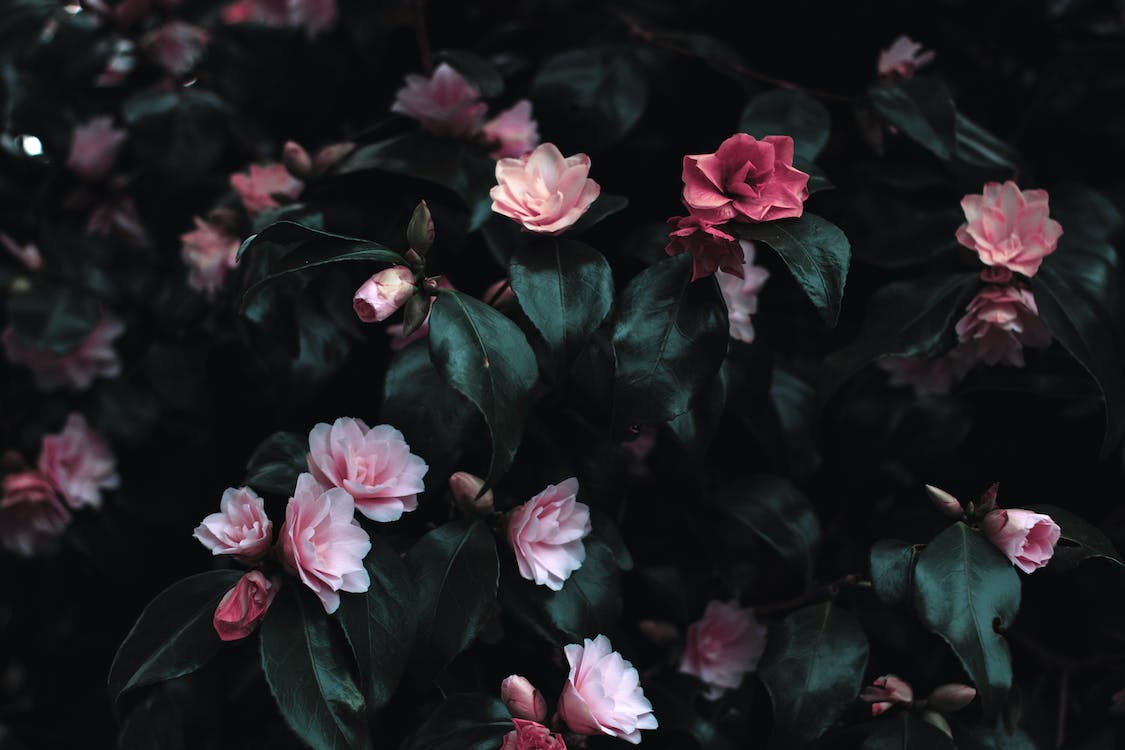