all global updates
Home All Global Updates Anatomy of the Dicotyledonous Roots
Facebook
Twitter
Pinterest
WhatsApp
Read Time:1 Minute, 57 Second
·         The Dicotyledonous Root
·         Rhizodermis or Epiblema
§  Outermost layer aka rhizodermis (epidermis in stems) made of a single layer of parenchyma cells which are arranged compactly without intercellular spaces, with no stomata or cuticle
§  Root hair is always single celled
§  Protects inner tissues of the root
·         The Cortex
§  Consists of only parenchyma cells loosely arranged with intercellular spaces to make gaseous exchange easier
§  These cells may store food reserves
§  The cells are oval or rounded in shape
§  Sometimes are polygonal due to mutual pressure
§  Cortical cells are devoid of chloroplasts but starch grains are stored in them
§  The cortical cells also possess leucoplasts
§  Inner most layer of the cortex is endodermis
§  Endodermis is made up of single layer of barrel shaped parenchymatous cells
§  Stele is completely surrounded by the endodermis
§  The radial and the inner tangential walls of endodermal cells are thickened with suberin
§  Casparian strips
§  Casparian strips are absent in the endodermal cells located opposite to the protoxylem elements
§  These thin-walled cells without Casparian strips are called passage cells through which water and mineral salts are conducted from the cortex to the xylem elements
§  Water cannot pass through other endodermal cells due to the presence of Casparian ·
The Stele
§  Include all the tissues present inside endodermis
§  The stele includes pericycle and vascular tissues
§  The Pericycle
§  Pericycle is generally a single layer of parenchymatous cells found inner to the endodermis
§  It is the outermost layer of the stele
§  Lateral roots originate from the pericycle
§  Thus, the lateral roots are endogenous in origin
§  The Vascular Tissues
§  Vascular tissues are in radial arrangement
§  Xylem and phloem are separated by a conjunctive tissue
§  If conjunctive tissue is composed of parenchymatous tissue then, the xylem is in exarch condition
§  If number of protoxylem points is four, then, the xylem is called tetrarch
§  Each phloem patch consists of sieve tubes, companion cells and phloem parenchyma
§  Metaxylem vessels are generally polygonal in shape but in monocot roots they are circular thickenings 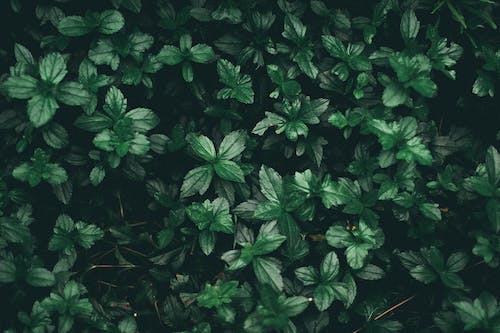