all global updates
Home All Global Updates What is Acute Sinusitis?
Facebook
Twitter
Pinterest
WhatsApp
Read Time:3 Minute, 31 Second
Sinusitis is an inflammation and/or infection of the paranasal sinuses, or membrane-lined air spaces, around the nose.
The term rhinosinusitis is used by some specialists because sinusitis typically also involves the nasal mucosa.
Even though the majority of these infections are viral in origin, antibiotics are prescribed
frequently.
It is thus important to differentiate between viral and bacterial sinusitis to aid in optimizing treatment decisions.
Viruses are responsible for most cases of acute sinusitis; however, when symptoms persist for 7 days or more or become severe, bacteria may be a primary or secondary cause of infection.
Acute bacterial sinusitis is caused most often by the same bacteria implicated in acute otitis media: S. pneumoniae and H. influenzae.
Pathophysiology
·         Similar to acute otitis media, acute bacterial sinusitis usually is preceded by a viral respiratory tract infection that causes mucosal inflammation.
·         This can lead to obstruction of the sinus ostia—the pathways that drain the sinuses.
·         Mucosal secretions become trapped, local defenses are impaired, and bacteria from adjacent surfaces begin to proliferate.
·         The maxillary and ethmoid sinuses are the ones most frequently involved.
·         The pathogenesis of chronic sinusitis has not been well studied.
·         Whether it is caused by more persistent pathogens or there is a subtle defect in the host’s immune function, some patients develop chronic symptoms after their acute infection
Clinical Presentation and Diagnsosis of Acute sinusitis
General
A nonspecific upper respiratory tract infection that persists beyond 7 to 14 days
Signs and Symptoms
Acute Sinusitis
Adults
·         Nasal discharge/congestion
·         Maxillary tooth pain, facial or sinus pain that may radiate (unilateral in particular), as well as deterioration after initial improvement
·         Severe or persistent (>7 days) signs and symptoms are most likely bacterial and should be treated with antibiotics
Children
Nasal discharge and cough for longer than 10 to 14 days or severe signs and symptoms such as temperature above 39°C (102°F) or facial swelling or pain are indications for antibiotic therapy
Chronic
·         Symptoms are similar to acute sinusitis but more nonspecific
·         Rhinorrhea is associated with acute exacerbations
·         Chronic unproductive cough, laryngitis, and headache may occur
·         Chronic/recurrent infections occur three or four times per year and are unresponsive to steam and decongestants
Laboratory Tests
Gram stain, culture, and sensitivities of draining fluid or aspirated fluid if sinus puncture is performed

Monitoring of the therapy

·         Persistent or worsening symptoms 72 hours after initiating antibiotic therapy should be considered treatment failure.
·         Referral to a specialist should be considered for patients who have not responded to first- or second-line therapy; for those with severe, recurrent, and chronic disease; and for patients who are at risk for complications.
·         Patients who experience changes in visual acuity or mental status should be referred immediately.
·         Acute bacterial sinusitis lasts less than 30 days with complete resolution of symptoms,
·         whereas chronic sinusitis is defined as episodes of inflammation lasting more than 3 months with persistence of respiratory symptoms 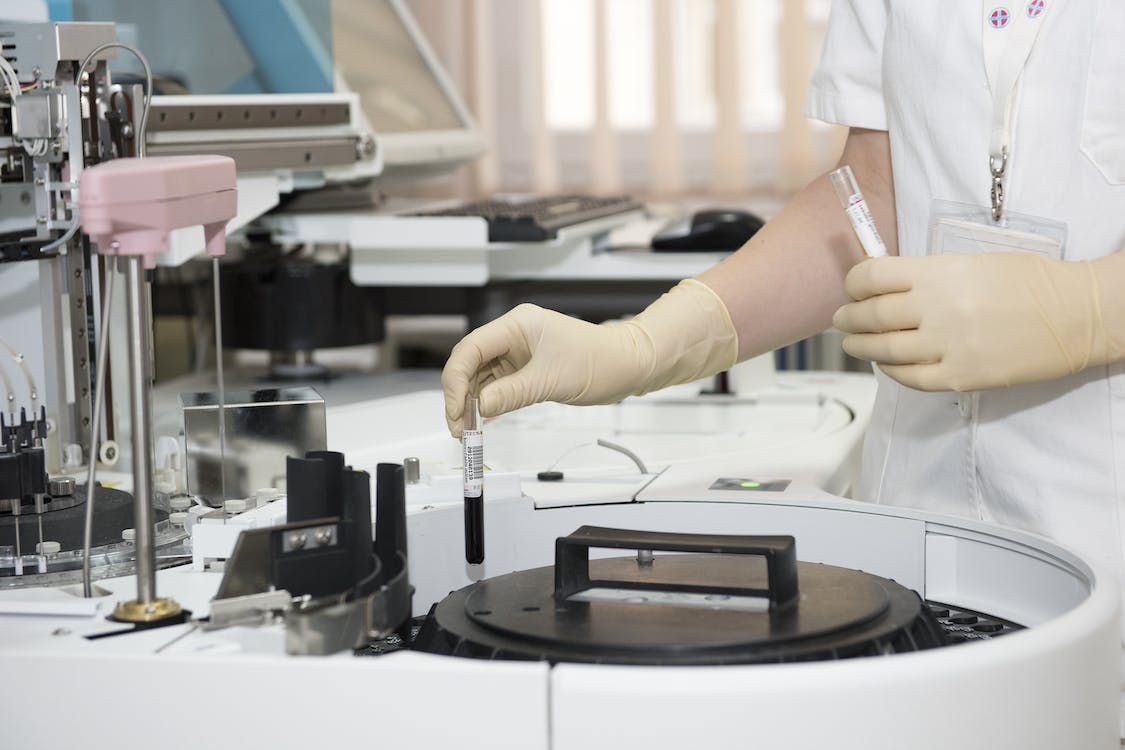