all global updates
Home All Global Updates Pharmacological Treatment of HIV/AIDS
Facebook
Twitter
Pinterest
WhatsApp
Read Time:3 Minute, 47 Second
·         Early initiation of combination treatment (ART) is associated with health benefits in terms of reduced morbidity and mor­tality in all age groups.
·         In addition, ART is effective for pre­venting HIV transmission.
·         It also helps to drastically reduce TB incidences.
·         Therefore, all patients diagnosed with HIV should be initiated ART regardless of CD4 cell count and clinical stage
·         The most effective means to accomplish durable suppression of HIV replication is the simultaneous initiation of combinations of effective anti HIV drugs with which the patient has not been previously treated and that are not cross resistant with antiretroviral agents with which the patient has been treated previously
·         Each of the antiretroviral drugs used in combination therapy regimens should always be used according to optimum schedules and dosages
Antiretroviral Agents
·         The recommended antiretroviral drugs to be used fall into the following main categories:
First Line ART
Triple therapy consisting of 2 NRTI + 1 NNRTI
NOTE:
·         Clients on TDF/3TC/EFV600 can be switched to TDF/3TC/ EFV400 (when available) to reduce CNS related toxicity with exception of Pregnant women and TB-HIV Co-infected pa­tients
·         TDF 300mg based regimens should not be initiated on patients with weight less than 35kg.
·         EFV400 based regimens should not be initiated on patients with weight below 20Kg
Second-line Antiretroviral Therapy in Adults and Adolescents
·         Treatment failure will be based on virological criteria of more than 1000copies /ml after two successive tests, at least three months apart with assurance of good adherence, in areas where there is access to routine viral load monitoring.
·         Drugs used as the second line in Tanzania include
·         NRTIs/NtRIs
·         PIs
·         INSTIs
·         The second line NRTI choice for adults and adolescents de­pends on the first line regimen
·         For patients on TDF based regimens in first line, the preferred second line option is AZT plus 3TC combined with a ritonavir-boosted PI, preferably ATV/r because it is dosed once daily and has fewer metabolic complications and side effects
Third-Line Art Treatment
·         Patients failing 2nd line regimens may have extensive NRTI and NNRTIs associated resistance mutations (RAMS) which preclude/minimise their use in third-line regimens.
·         Therefore, 3rd line regimens, in order to have at least two or preferably three effective drugs, need to be constructed using other new classes of drugs or second generation formulations of previous drugs
·         These second generation drugs usually have a higher genetic barrier to resistance and their efficacy is not compromised by RAMs associated with the first generation formulations. Therefore, the following are used:
o   Integrase Inhibitors: Dolutegravir 50mg (DTG) and Raltegravir 400mg (RAL),
o   Second generation PIs: Darunavir 800mg /Ritonavir 100mg (DRV/r)
o   Second generation NNRTI: Etravirine 200g (ETV) 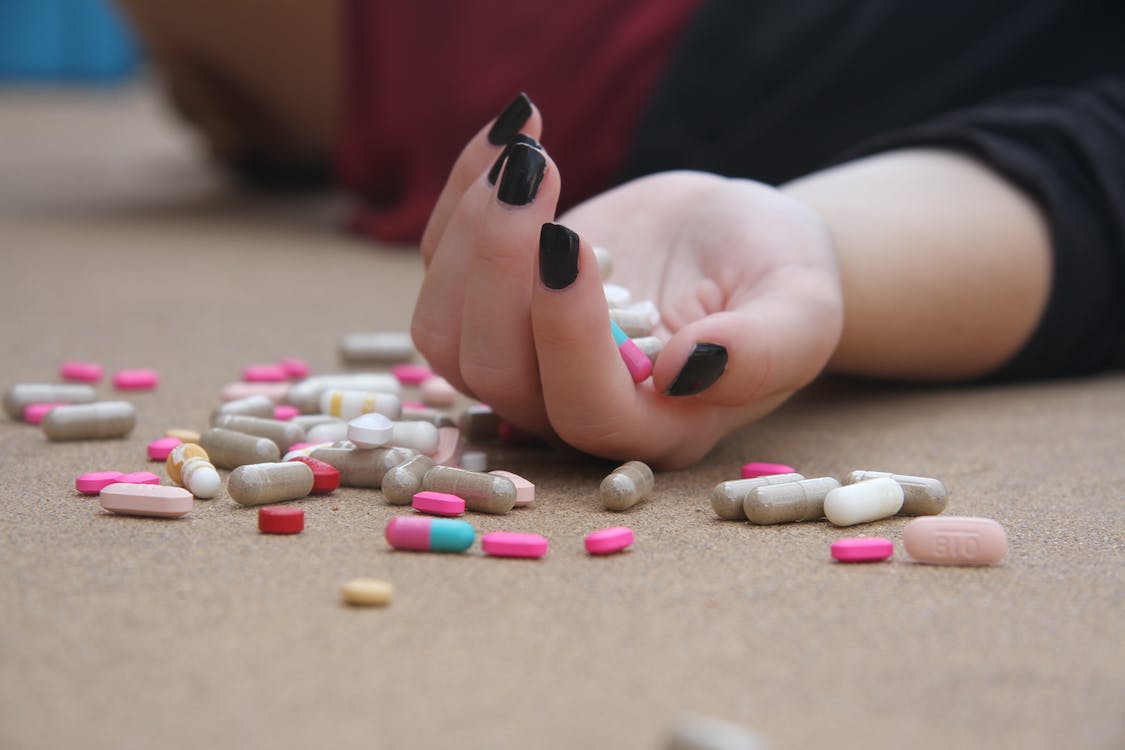